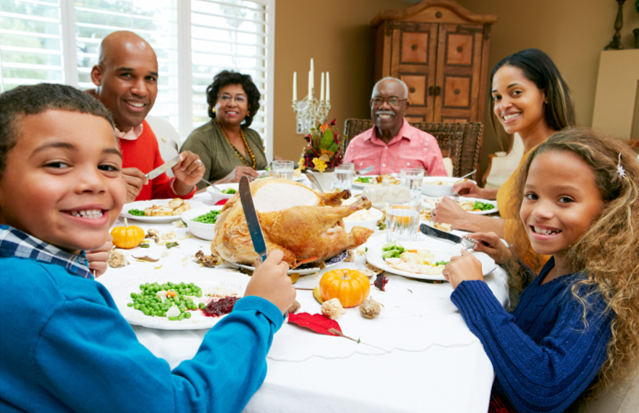 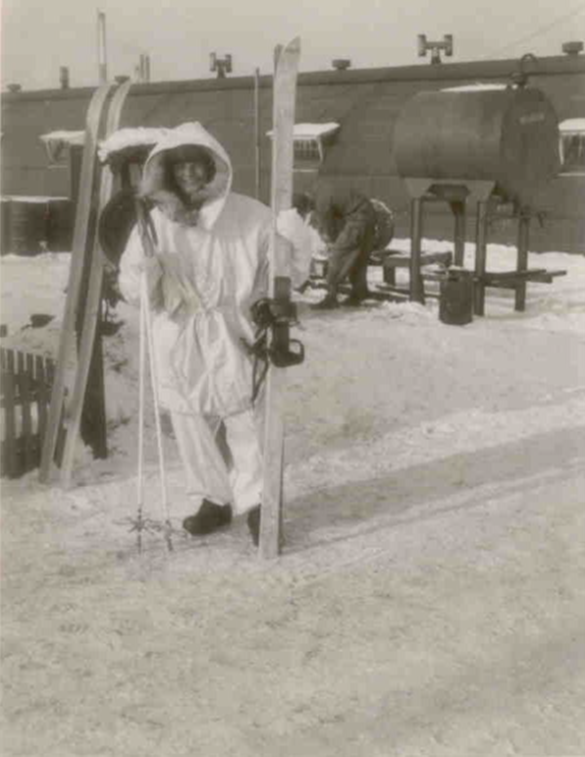 A Veteran's Story: Hard Work in Wisconsin and During Military Service in Japan November 10, 2021 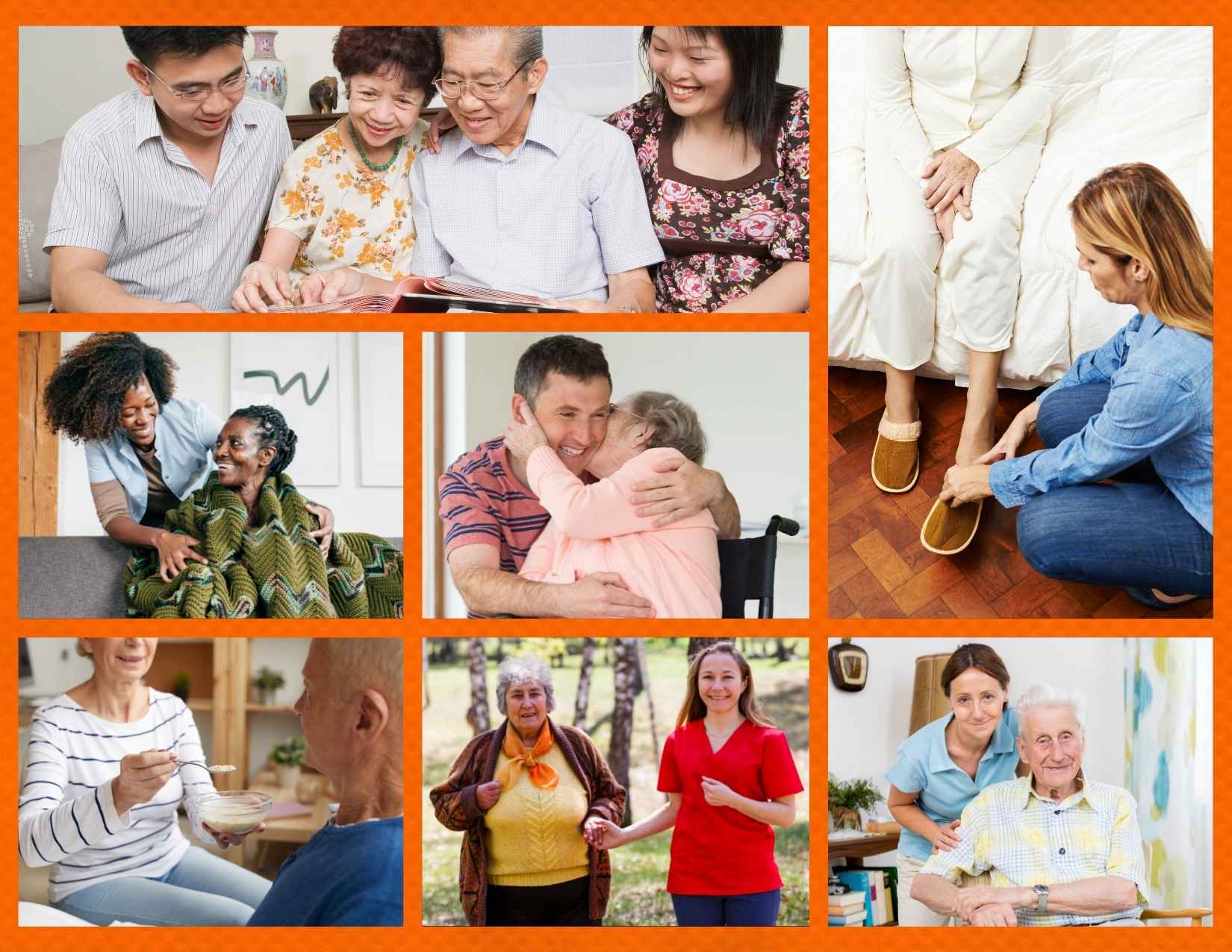 Nostalgia for Emotional Wellness: How Remembering the Past Helps You Live in the Present October 26, 2021

“I was born in 1943, and at the age of two, my family and I moved to a 50-acre farm in Fowler, Ohio. Our family of six lived in a large farmhouse, and along the U-turn gravel drive there was a big barn, corn crib, and a chicken house. Upstairs there were three bedrooms. My older brothers shared one room, and so did my younger sister and me. We had to walk through Mom and Dad’s room to get to our room. There was no heat in our bedroom until Grandpa and Dad put a small radiator in the room. Boy, was that a great addition! In our playroom, I vividly recall a wall that had been papered using nothing but old calendar pictures.

Our chickens provided us with eggs, and we raised two varieties of dairy cows, Holstein and Jersey. My dad and brothers milked them, and we also showed them for 4-H. I was a 4-H member for 10 years and even worked as a camp instructor during the summer of 1963.

We had a sugar shack where Dad made maple syrup in early spring. He would gather the sap and bring it to the holding tank and boil it down to syrup. We often ate in the building while Dad was boiling. We would just cook our food right there in the coals! We loved playing in the haymow and making secret tunnels through the hay. My sister and I would saddle up our horses and ride, using a bale of hay and some twine for the bridle. We liked to wear our cowboy hats and toy guns while riding, too!

My sister and I had great childhood friends who lived down the road about a mile or so. We would walk to each other’s houses and meet halfway. Other times, we would ride our bikes there. We played marbles, Red Rover, Old Maid, Jacks, Capture the Flag, and jump rope. I had a pair of white buck shoes, which I kept white by using a special powder. I fondly remember swimming at Farmer Jim's and skating at the roller rink. We took part in the annual magazine sale fundraisers at school, and occasionally got to enjoy a 15-cent hamburger from McDonald's.

I attended elementary, middle, and high school in the Fowler School District. We had all grades in one building. Our classes were small, so we often split classes in one room. I had second and third grade in the same classroom. The Fowler district later combined with the schools in Vienna, Ohio. My class was the very last to graduate from Fowler, and so of course our motto was "The last and the best!"

I had to do chores as a child and during my teen years. I would wash the dishes, and my sister dried. If I got ahead of her and she wouldn’t come to help, I could leave. Mom would always whistle “The Stars and Stripes Forever” when we would argue, and when we heard that tune, we knew we had better behave! I admired my parents, especially my mom. They taught me to be kind, honest, fair, caring, loving, giving, compassionate, truthful, and to trust in God. I always tried to live up to their expectations.

These days, the farm is still in the family – grandchildren and now GREAT grandchildren have taken over the reins, as well as watch over Grandma (me!). They are such a joy! As for me, I now spend my days seeking out adult caterpillars and their eggs. Over the past 13 years, I have raised and released over 500 Monarch butterflies.”