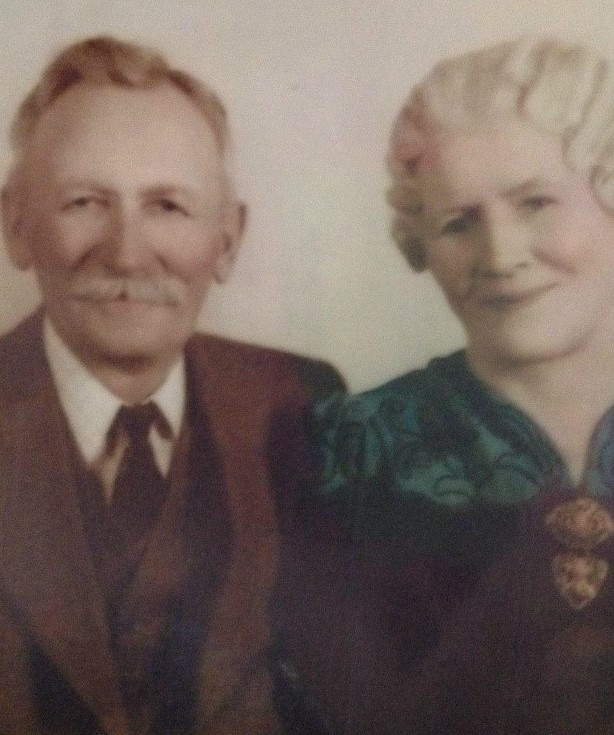 In 1963, I Started Teaching Third Grade 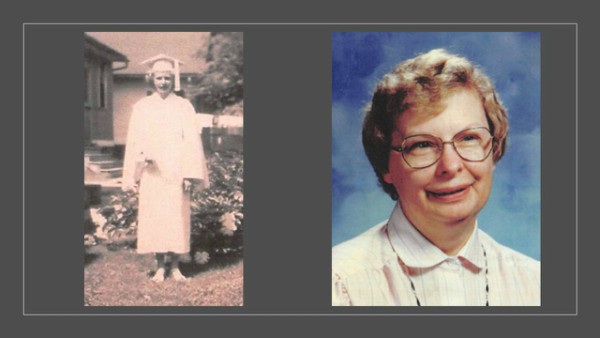 “In 1963, I started teaching third grade at Sacred Heart School in Lombard, Illinois. At that time, you did not need a teaching degree in a Parochial School (I had begun pursuing my teaching degree, but I had not finished yet). My first class had 54 students."

“In 1963, I started teaching third grade at Sacred Heart School in Lombard, Illinois. At that time, you did not need a teaching degree in a Parochial School (I had begun pursuing my teaching degree, but I had not finished yet). My first class had 54 students. This was a little much with no teaching experience, but I survived.

In this class of 54 students, I had five children named “Pat” and all of them were male. All the students sat in alphabetical order, and all five “Pats” ended up sitting in the same quarter of the room. Every once in a while, I didn’t know who to call on for an answer to a question. At those times, it was very easy to look at that part of the classroom and just say “Pat.” One of the five always answered me.

Back then, we had to teach our own Physical Education (P.E.) classes. This was a disaster for me. I had never played a sport or participated in any athletic activities. As a result, the other inexperienced teacher and I decided she would teach my P.E. class and I would teach her Science class. Well, after the first test, when I couldn’t read the students’ handwriting, I decided to do one lesson on handwriting. Some of their new skills apparently carried over to their other class work. Their teacher came and asked me to stop teaching Science and to teach handwriting instead.

I kept on taking classes while teaching at Sacred Heart. One day, my parents told me that, if I wanted to go back to school full-time, they would help me out with the expenses. That is what I did. I went to Northern Illinois University in DeKalb, Illinois, and I completed my degree with a double major. I was certified in both Special and Elementary Education.

I started teaching full-time in Glendale Heights, Illinois, mid-year, where I took over a disabilities class (it was labeled the “Educable Mentally Handicapped” or “EMH” class at the time). This class had previously been considered out of control. I’m glad I had not been told that beforehand! The first thing that I did was sit the class down to tell them what I expected. They conformed to my rules very well. Later that week, one of the other teachers asked me, “What? No food fights?” My reply was “No. Am I supposed to have one?”

I refused to do anything for the children that I felt they could do for themselves. I made sure the students started to make choices for themselves, especially when it didn’t make any difference to me. When using construction paper for an art project, they would be given a choice of what color they wished to use. My students also had structure within the classroom. They needed to put things back where they got them when they finished using them. They had a place to put their completed papers.

After working with these children for three years, my EMH class disassembled. My principal came to me and said he thought I needed a year off. He wanted me to teach a first grade class, which I did. At the end of the school year, I was expecting to go back to my EMH class. Once again, my principal had different plans for me. He wanted me to teach the Learning Disability (LD) class. I was issued a provisional certificate, returned to school to take more classes in Learning Disabilities, and taught the resource LD classes for the rest of my career at that school, which was approximately 23 years.

I was writing Individual Educational Programs (IEPs) long before the State mandated it. I also did observations within the different classrooms, and I gave suggestions to teachers and a Special Services Team. Some were followed and some were not. The change in some of the children was truly amazing.

Debbie had difficulty with counting. She invariably would count eleven, twelve, and fourteen. After a discussion with the speech teacher, I came up with a possible solution. The speech teacher was working on the “th” sound with Debbie and stated she had to press her tongue against her front teeth to make the “th” sound. The “light” went on. I asked Debbie if she got tired of missing the number thirteen. The answer was yes. I asked if she would like to stick her tongue out at it. Again the answer was yes. I said let’s do it. We started counting eleven, twelve, (stick our tongue out), thirteen, fourteen. After doing this a few times she had it down, and she remembered the number thirteen.

There were times when I had to be a little hard on some of the children. John was a prime example of that. John would give up doing whatever he was asked to do very quickly, as he thought it was too hard and he was tired. One day after he was given an assignment to do, he informed me he was too tired to do his assignment. I told him, “Too bad. Keep on working.” He kept on working, though he wanted to give up. Over time, he was able to increase his work time from about five minutes to a couple of hours. His lessons also became easier for him to understand and he made progress.

Charlie had a difficult time with reading. He also was on a football team. One day, he told me the football team was going to Kentucky to play in a football game. He wanted to know where Kentucky was. He must have thought it was a great way to get out of a reading lesson! It didn’t work. We got out the map and used reading skills to find Kentucky, along with other various places, as well as how we get to Kentucky from Illinois. Reading and geography in one lesson, and he had no idea he had a reading lesson.

Life has taught me to respect others in all ways. There is good in all different kinds of thinking and values. Be open to new ideas. Try new things. You might like them. Make choices you are comfortable with.”

Tell YOUR story at: www.lifebio.com