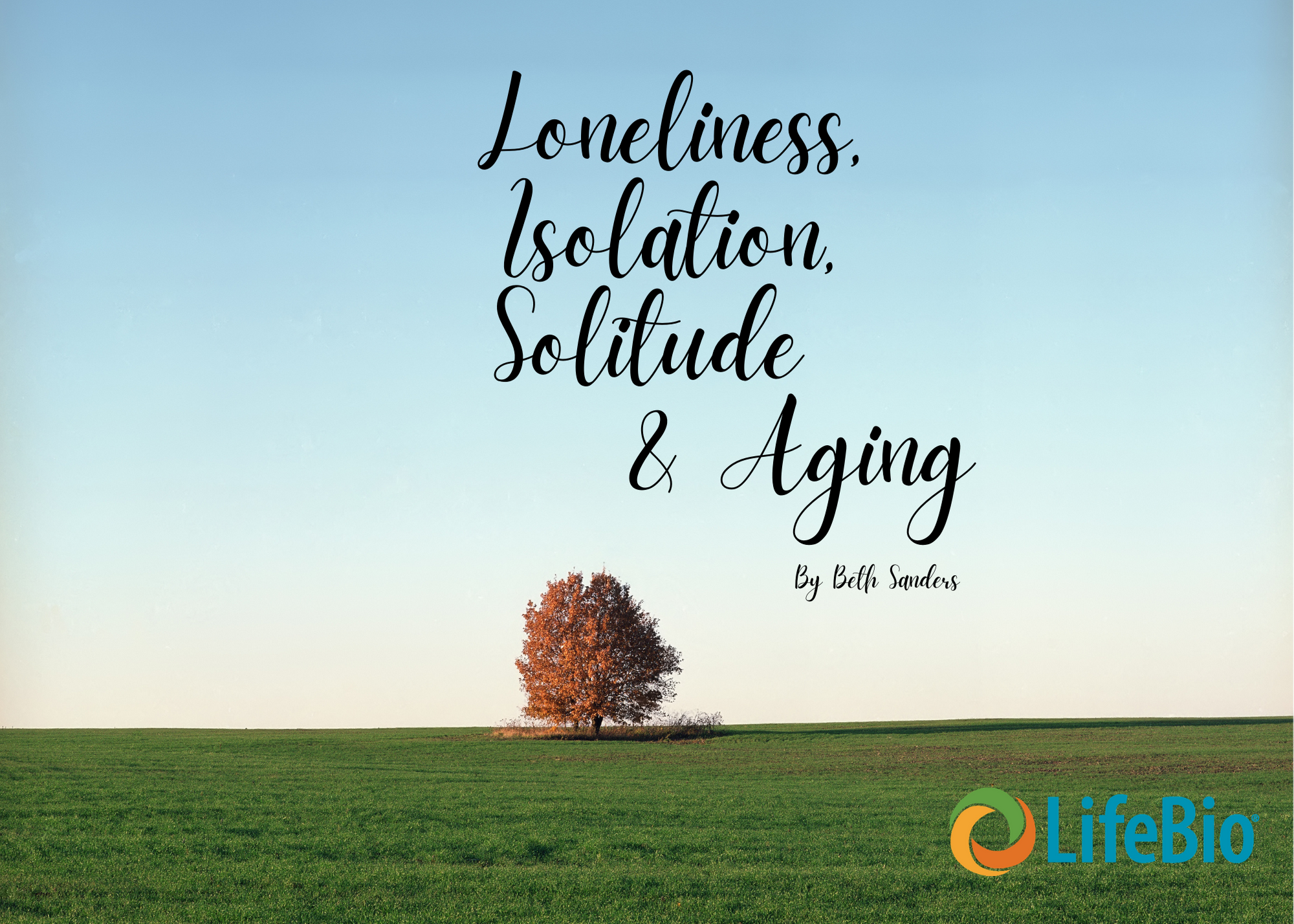 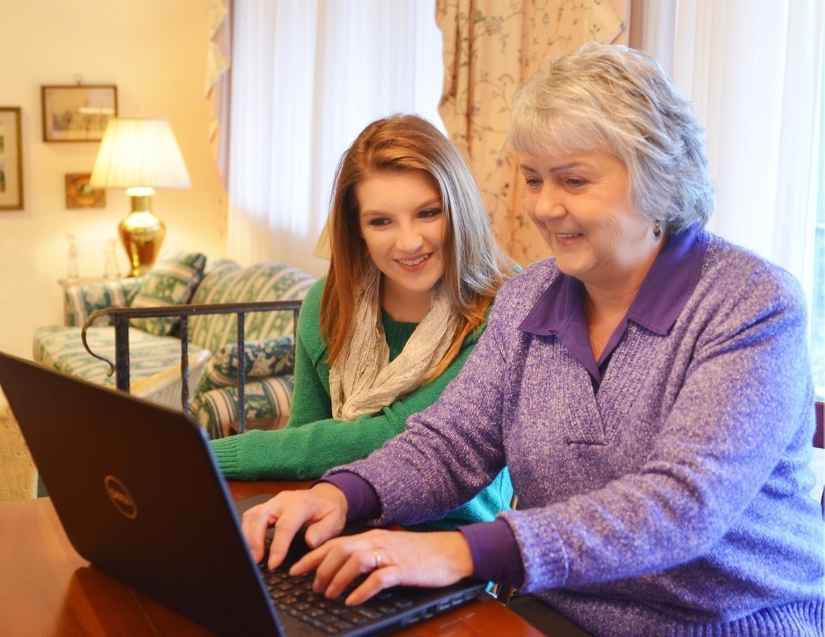 This past week I had the privilege to read a book about a woman in her 90s. As was common for many people during that time, she grew up in a home with no electricity or indoor plumbing. Her mother cooked on a wood stove, and her family used coal oil lamps for light. In the evenings they played games like “I Spy” to pass the time. With time, she saw the first telephone, then the first car, and eventually the first television come to her community.

She was able to reminisce such fascinating family stories. Each person in her life had their own unique tales, while contributing to her own story. Her grandfather farmed and made moonshine. Later her parents were fortunate to be able to gift her and her siblings with apples and oranges at Christmastime during the Great Depression. Then her husband served in the Air Force before he eloped with her. Eventually her children always had Sunday dinner with her after church. More recently she has adored visits with her grandchildren and great-grandchildren. What a wealth of family history she is, and what a legacy she is able to share with younger generations through sharing her life stories. 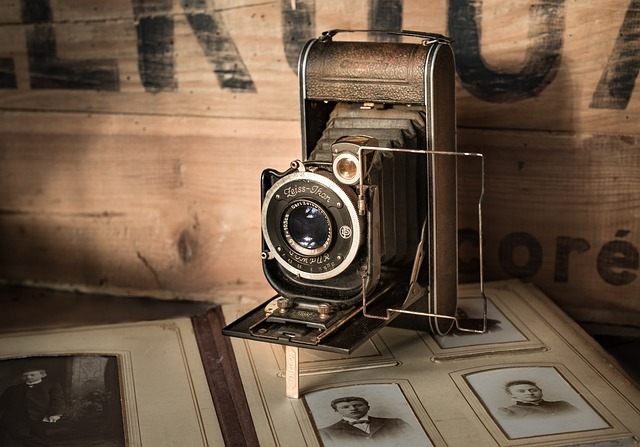 As someone in my 40s, it fascinates me what I learn from people over twice my age. I hope that, if not already today, one day people half my age will be able to say the same about me and those in my generation.

It made me think about and appreciate my own family more. My grandmother grew up in similar times to the story I read. I recall my grandma recounting the advances in technology in her lifetime. Her father ran a dairy farm, and her mother darned socks to keep from wasting things. As a little girl, my grandmother's family had a horse and buggy to ride to church or into town. As she got a little older, she was awed to see the first cars, let alone in her adulthood getting to see man walk on the moon! She told similar stories to the advancements from getting a telephone, to many years later having a shared party-line, before later seeing car telephones portrayed in movies of the 1980s. When she was a secretary in a law office, she typed on a typewriter.

It was another lesson in history for me getting to reminisce with my mother about what the house she grew up in was like. While it had electricity, the first home she lived in was built during more rudimentary days. Each room only had one electrical wire run to the center of each room’s ceiling. From there hung one dim lightbulb connected to one outlet for the entire room. Her family had to be careful of how much was plugged in and turned on in the house at a time, or they would regularly trip the breaker. While there was a hot water heater, it had a small capacity. They would have to wait about 20 to 30 minutes between people bathing, in order to allow more water to heat. 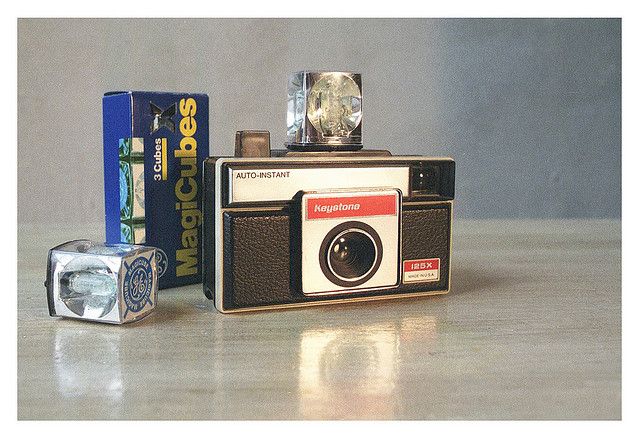 By the time I was growing up, we always had a television. Initially it was black and white, with rabbit ears, and we had to get up to go manually change the channel. That was when children could only watch cartoons on Saturday morning, and we would race to use the bathroom during short commercial breaks because we could not pause the television programs. While my infant and toddler years had disposable diapers, even my oldest sister was raised with reusable cloth diapers. My father took pictures of us on a camera that required film and disposable flashbulbs, and we had to wait at least a day or several for the photos to be developed. When we first saw them, we thought instant Polaroids were one of the greatest inventions. We got our first large desk computer when I was in high school, and I didn't learn what email was until I went to college. 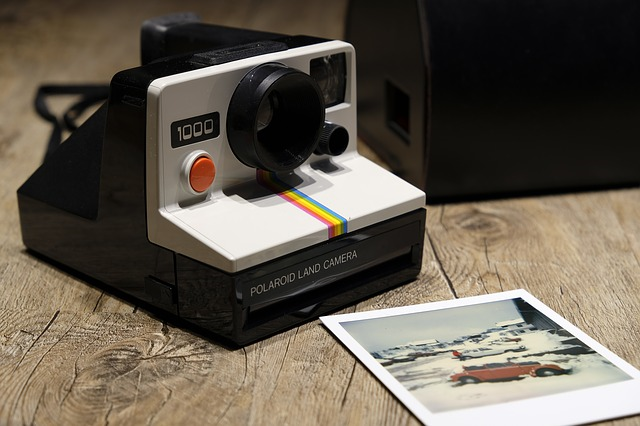 Now children grow up in a world of portable laptop computers with the Internet providing a wealth of information almost instantaneously. Most people carry a cell phone and can be reached most anywhere and anytime. For today's youth, "selfie" photos have always existed. Music can be replayed immediately with the touch of a button, without having to wait for a CD to reset, a cassette tape to rewind, or moving the needle back on the record. NASA has sent rovers to broadcast videos and pictures from Mars. 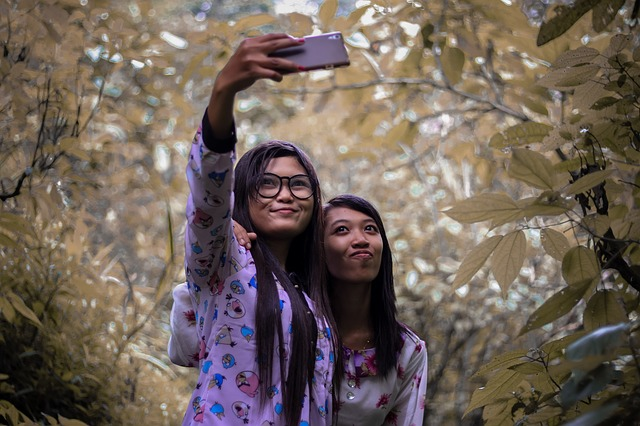 In the past year, some women in their 90s have learned to videocall their family members. We can only imagine what more the future will hold and what advances are yet to come.

Each of us has a story to tell. While it may seem quite normal or at times even boring compared to daily norms now, it is still unique from others in your family and from other generations. Your story is worth remembering and recording. Your loved ones’ stories are equally worthy of being shared. Do you know what things were like for your parents and grandparents? What stories do you wish you knew about them? Will your grandchildren and great-grandchildren know what life has been like for you? What stories would you want them to know?

Your life story is part of your legacy. It isn’t too late to reminisce and share your story. In fact, now is the perfect time to start sharing, listening to one another, and learning. Won’t you let LifeBio guide you and your loved ones in getting started today?